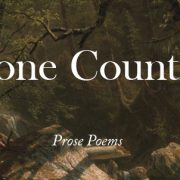 The first major book launch for Bone Country will take place in Ann Arbor at Literati Bookstore on March 29, 2023 at 6:30 pm. Linda will be appearing with poet and colleague Diane DeCillis who will interview her after the reading as they discuss the book’s inspiration, subjects, and themes. This will be an in-person event.

Below is a short excerpt from the Publisher Weekly article:

“The poems in the accomplished 12th book from Foster (Amber Necklace from Gdansk) cohere in their lyric commitment to “that idea of blue. The expanse of the landscape that can’t/ be contained in a single image.” These poems range widely in their settings, from Dresden to Detroit, Krakow to Hawaii.”

To read the rest of the article, please click here. 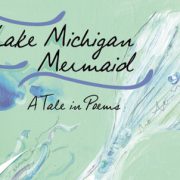 This annual award honors 20 acclaimed books from over 300 titles submitted. The Lake Michigan Mermaid is among those celebrated. 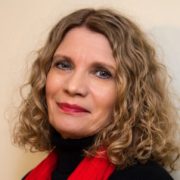 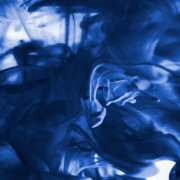 It must have been her accent
that seduced and baffled my ears.
The Egyptian woman, still lost
in the desert air of Cairo,
read her poems filled with water
from the Nile and blue heaven,
blue heaven, blue heaven flying
over the lotus flowers. I heard
“heaven” but later discovered
she said “heron.” A distant cousin
to the sacred ibis, herons (even blue ones)
are commonplace–are everywhere–even
in the non-exotic marshes of northern Ohio
where another blue creation–my mother–
landed. Blue Helen, blue Helen, blue Helen.
The kids in Cleveland would tease her.
Her blue eyes swimming in the immigrant’s
version of hide and seek, lost and found,
a lexicon of strange words that trip her tongue:

A paradise where she flies, dusts clouds,
and polishes haloes. Washing the blue
of heaven until it shines like a word
that has yet to be invented.

“Blue” by Linda Nemec Foster was recently nominated for a Pushcart Prize. 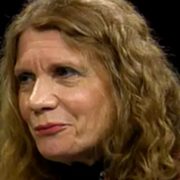 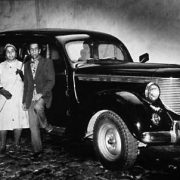 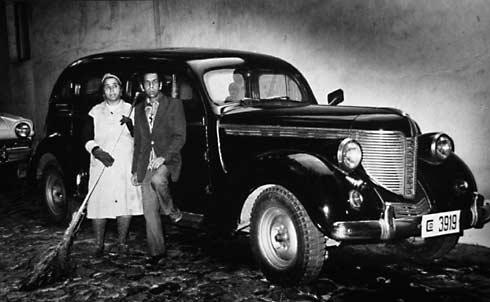 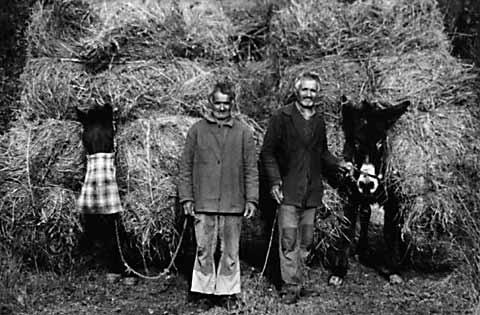 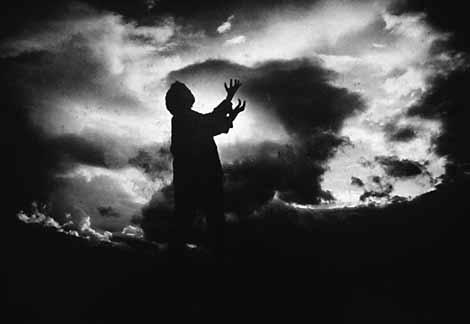 “Cry of Freedom” is an album by Ann Arbor musician Laszlo Slomovits, but it’s not your ordinary record.

The album is actually a collection of poems by Grand Rapids poet and writer Linda Nemec Foster that has been set to music.

Foster’s poetry that is featured on “Cry of Freedom” is from her book Ten Songs from Bulgaria. The poetry is inspired by photographs taken by Jacko Vassilev.

Linda Nemec Foster and Laszlo Slomovitz will perform excerpts from the work at 7 pm tonight at Nicola’s Bookstore in Ann Arbor.

Originally Published by Michigan Radio, Listen to the full story> 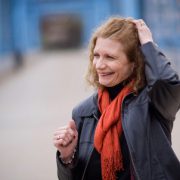 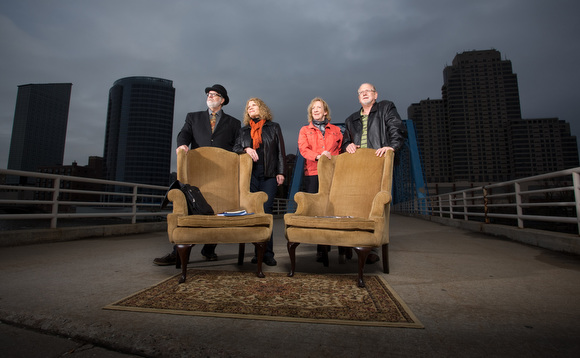 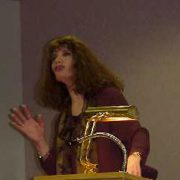 “Postcard“
“History of the Toenails“
“History of the Hand“
“Heat Lightning“
Movie Poems: “Absurdity of the Sweet Life,” “At 69,” “My Mother Sees Her First Foreign Film“
“Ars Poetica“
“The Therapeutist: After Magritte“
“The Rain in Bielsko,” and “Mazovian Willows: Chopin’s Nocturn, Opus 9“
“The Awkward Young Girl Approaching You“
“In My Grandmother’s House“
“After the War: Purple Flowers Spilling from the Windows,” and “Mengele’s Butterflies“ 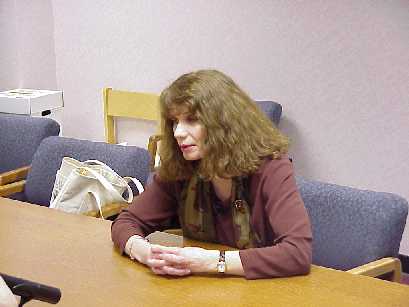 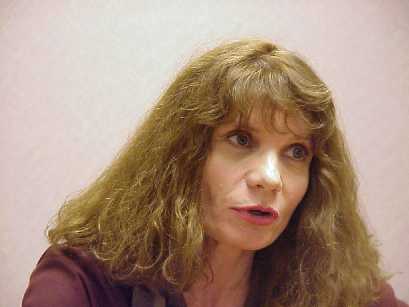 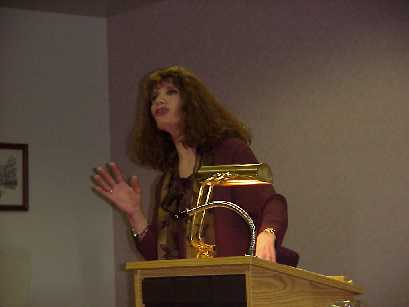 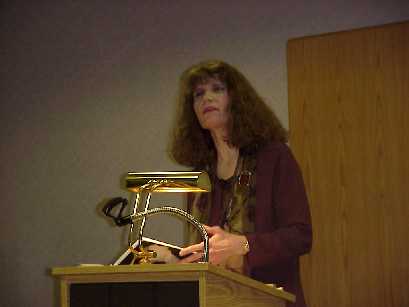 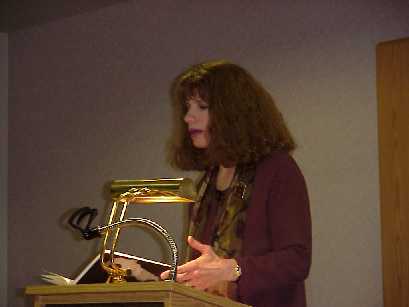 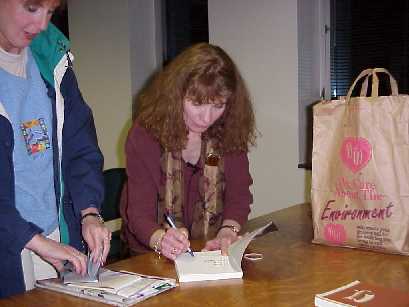 Linda Nemec Foster’s poetry has been translated, produced for the stage, and exhibited in art galleries in Michigan and New York. Her work has been widely published in national literary journals, including The Georgia Review, Mid-America Review, Quarterly West, Indiana Review, Nimrod, and River Styx, and in major anthologies from Penguin, Virago, Macmillan and other publishers. Foster’s full-length collection of poetry, Living in the Fire Nest, was a finalist for the Bluestem Poetry Award and the Nicholas Roerich Poetry Prize.

Foster received her MFA in creative writing from Goddard College in Vermont, and currently lives in Grand Rapids. She served as director of the literature program for the Urban Institute for Contemporary Arts and teaches poetry workshops for young people through Creative Writers in Schools, a project of ArtServe Michigan.